A modern pioneer in the conscious music movement. Co-founder and general of the People’s Army, Logic has managed to drive a disturbance through the UK HipHop scene and raise the bar. His energy can be felt by music fans of all genres. Songs like Spectator tear your heart out with hard-hitting lyrics whilst more up-tempo anthems such as ‘The Future’ make Logic one of the most talented live performers in UK HipHop. With an arsenal of several mixtapes, studio albums and collaboration projects Logic has made his print in the concrete. Collaborations feature some of the biggest names household names including Lowkey, Big Cakes, English Frank, Mic Righteous, Shadia Mansour and Nate. 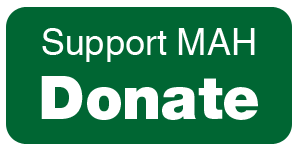 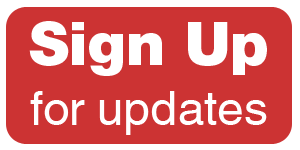