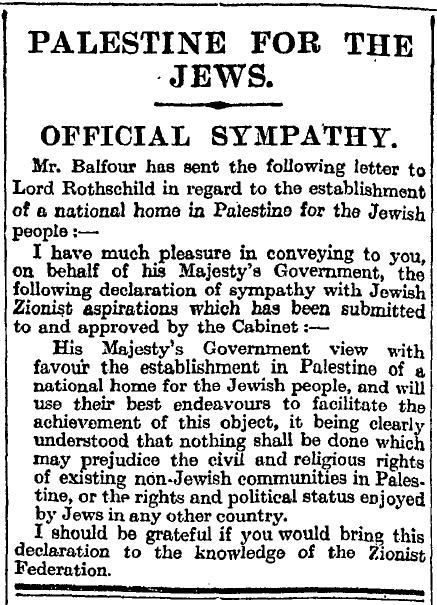 Marking the centenary of 1917 Balfour Declaration

In November 2017 we marked the centenary of the Balfour Declaration. It was to usher in 100 years of settler colonialism in Palestine. The parallels between the apartheid nature of Israel and South Africa – both settler colonial projects in their origins – are clear.

Here is our latest MAH film:

It explores exactly how and why the origins of Israel and South Africa have parallels and how it was that they both came to have ‘apartheid’ at their heart.

You can read more in our MAH article ‘Balfour Declaration –Settler Colonialism 100 years on https://makeapartheidhistory.org/2017/04/27/balfour-declaration-settler-colonialism-100-years-on/.